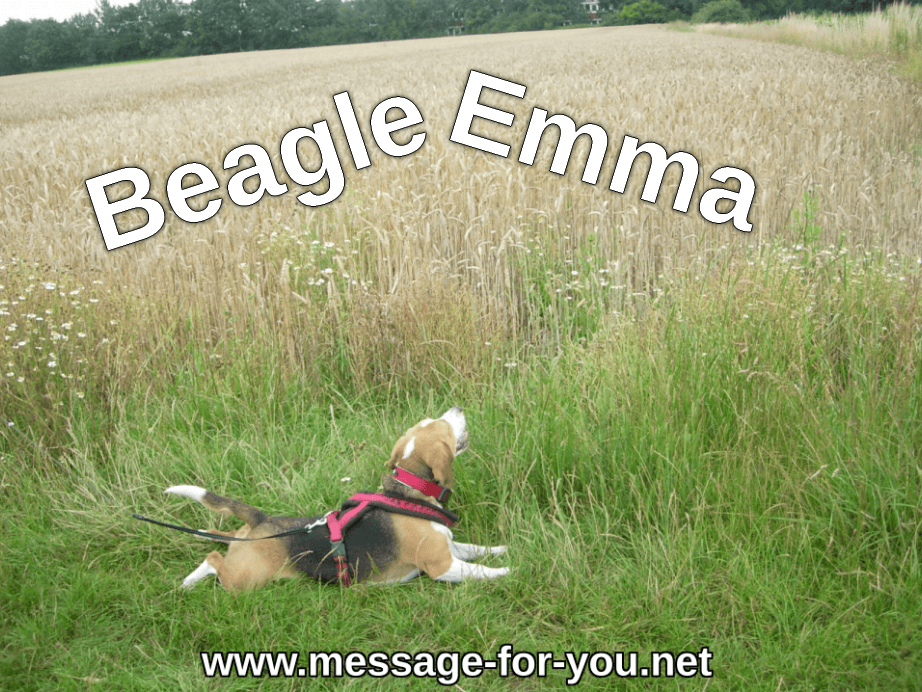 We are very happy that beagle Emma, who is also the “mascot” of the Children’s Page, is back again.

As some of you have heard, beagle Emma was missing from 22th until 23th July.

She was free, running on the place that she knows well. Normally she sticks around and then she comes back after a while. But in the evening she still had not returned to the place… And also in the night she still didn’t come back… That’s very unusual for her.

So we went on a search for her in the local places, we hung out search posters, asked many people…

On the next day in the evening a man called us. He had seen Emma: She had returned to the same place! Probably she searched for the way home, got lost and then went back on the same way to the place.

She is doing well!
This photo was taken in that evening: 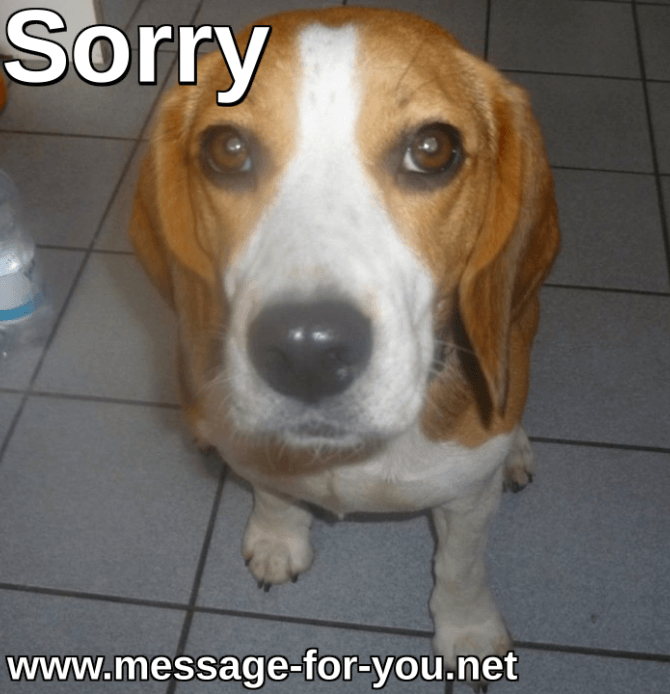 The search operation was – Thank God! – very short but also very stressful for us. Sure that we worried about her…

But after Emma came back, we were so happy to have her again that we didn’t scold her. That reminded me (Julia) of the parable of the two sons that Jesus is telling (from Luke 15,11-24 ESV):

The Heavenly Father – God – is waiting, too that His lost children come back to Him…
What about you? Are you still searching for the right path to home? 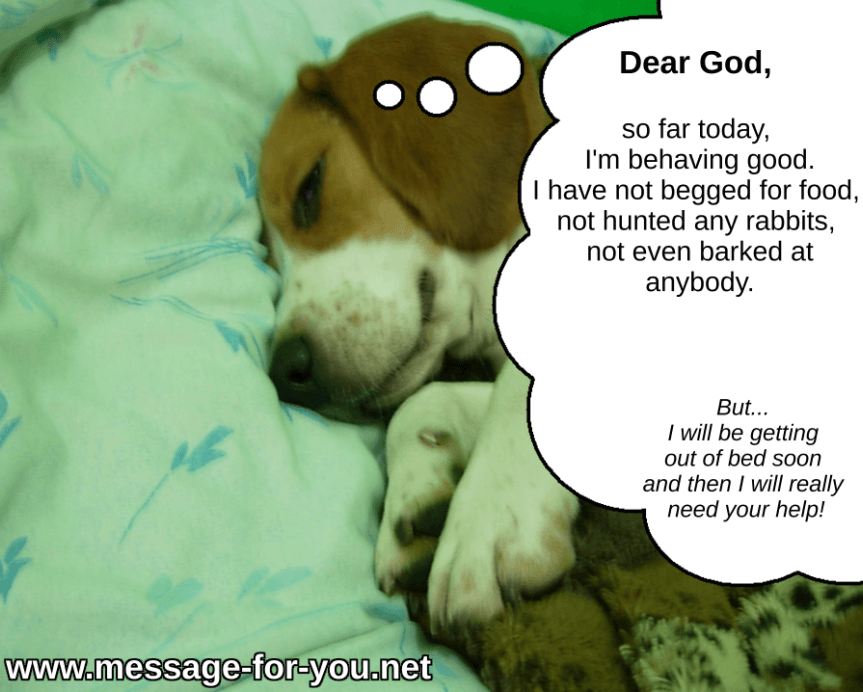 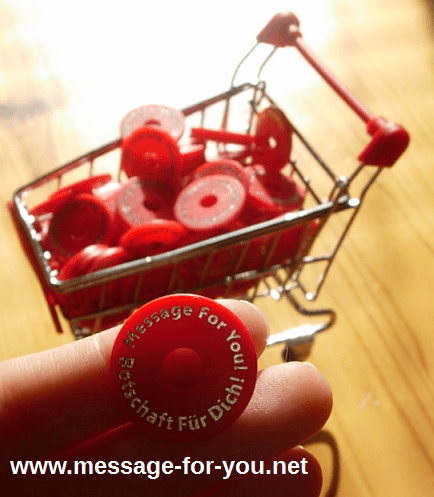 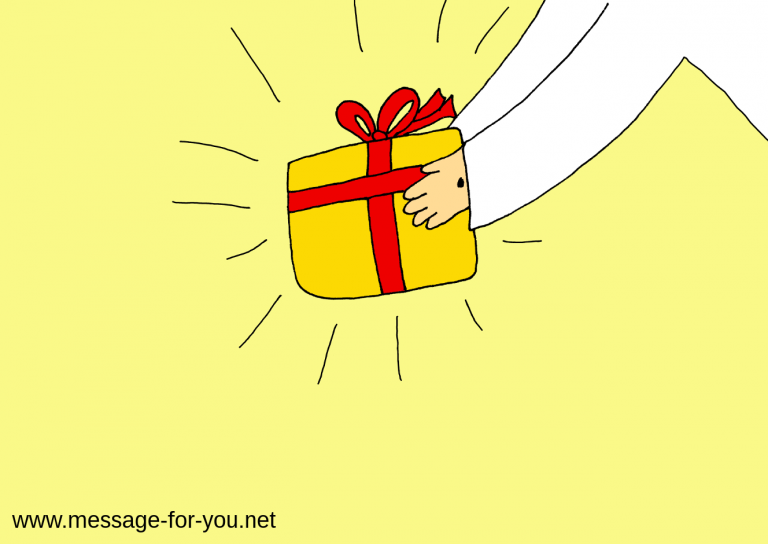