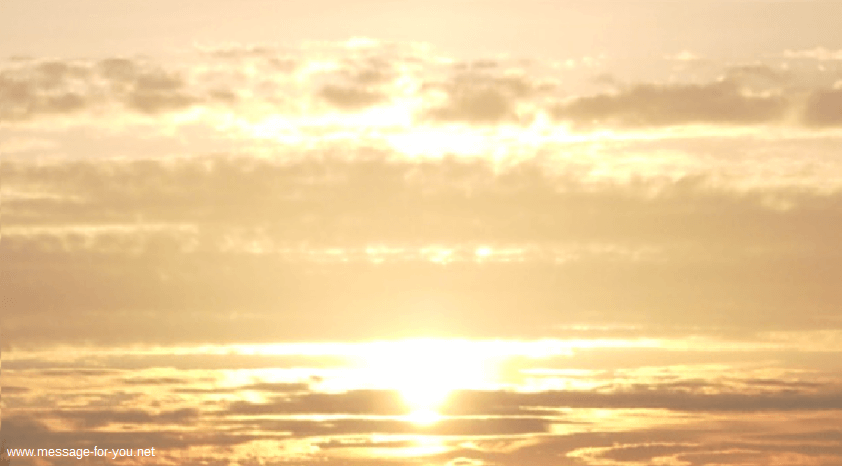 Welcome! First and most important: “Message For You!” is about sharing the World’s Best Message!
Have you already watched the message? Click here: To The Message! Nations/Countries of the world: ca. 195

Nearly within an hour several people from several countries are reached with the message.